Witt & Sohn has developed the patented Banana Jet®. Depending on the tunnel characteristics the Banana Jet® generates 20-50% more effective thrust than a traditional jet fan of the same size. This jet fan reduces the costs for new tunnel ventilation systems and enables tunnel system upgrades (due to increased traffic load or new fire rules) without high costs.

A significant part of the airflow of a standard jet fan sticks to the ceiling and so the transferred impulse is significantly reduced. To take this effect into account several tunnel installation loss factors (Kempf-Factor etc.) have to be applied.

This problem has in the past been overcome by the use of Saccardo nozzles, where it was possible to blow air into the tunnel with a small angle downwards. As an extension of the Saccardo nozzle solution the Banana Jet® was developed to be used where Saccardo nozzles are not practical.

The Banana Jet® with the bent outlet airflow directs the impulse jet slightly towards the centre of the tunnel, therefore frictional losses due to swirls at the ceiling are negligible. So with the Banana Jet® tunnel installation loss factors such as the Kempf-Factor can be ignored in most of the cases. 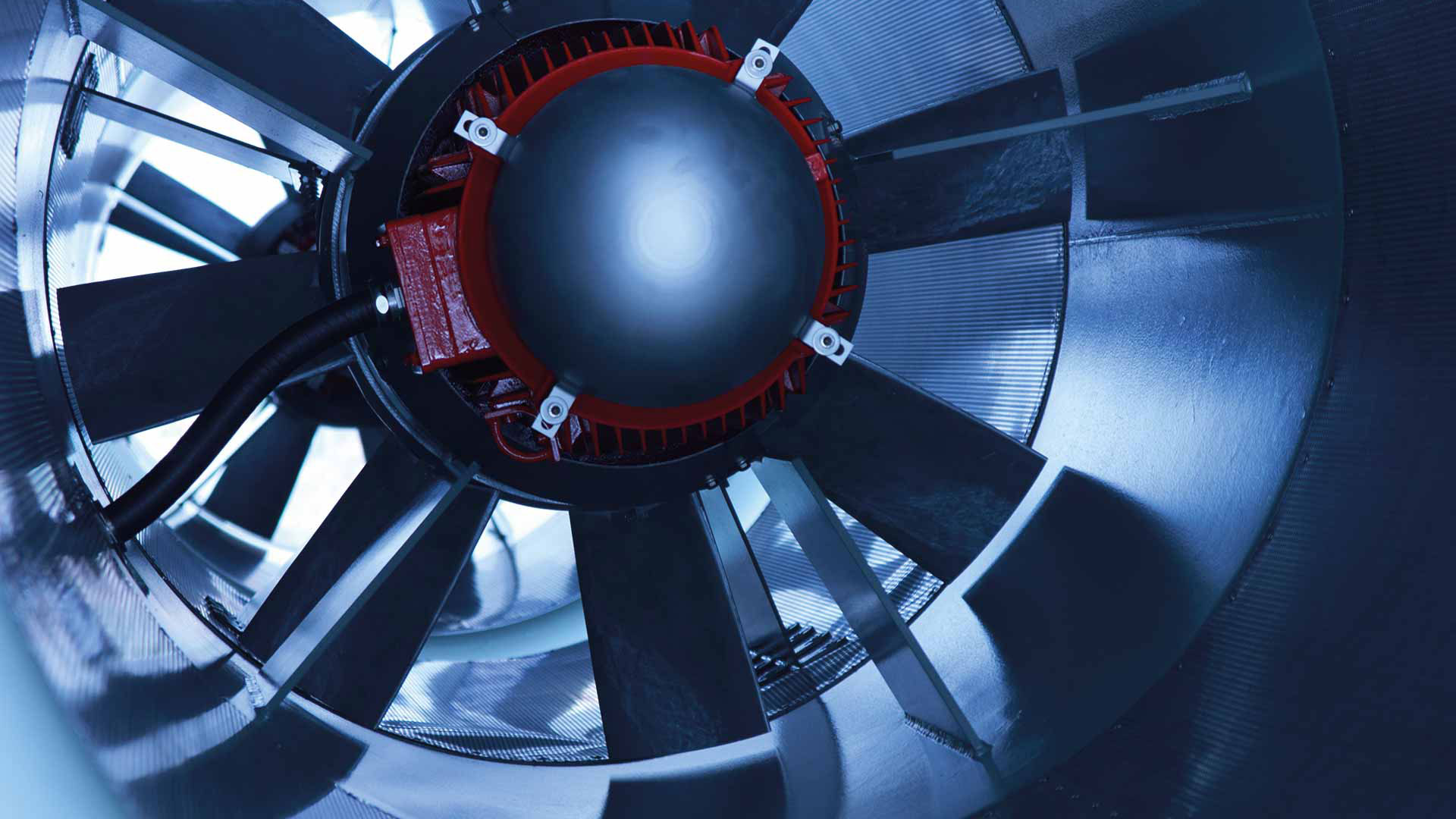 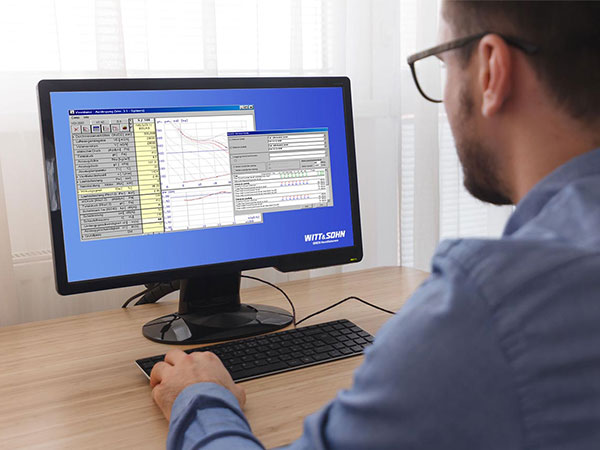